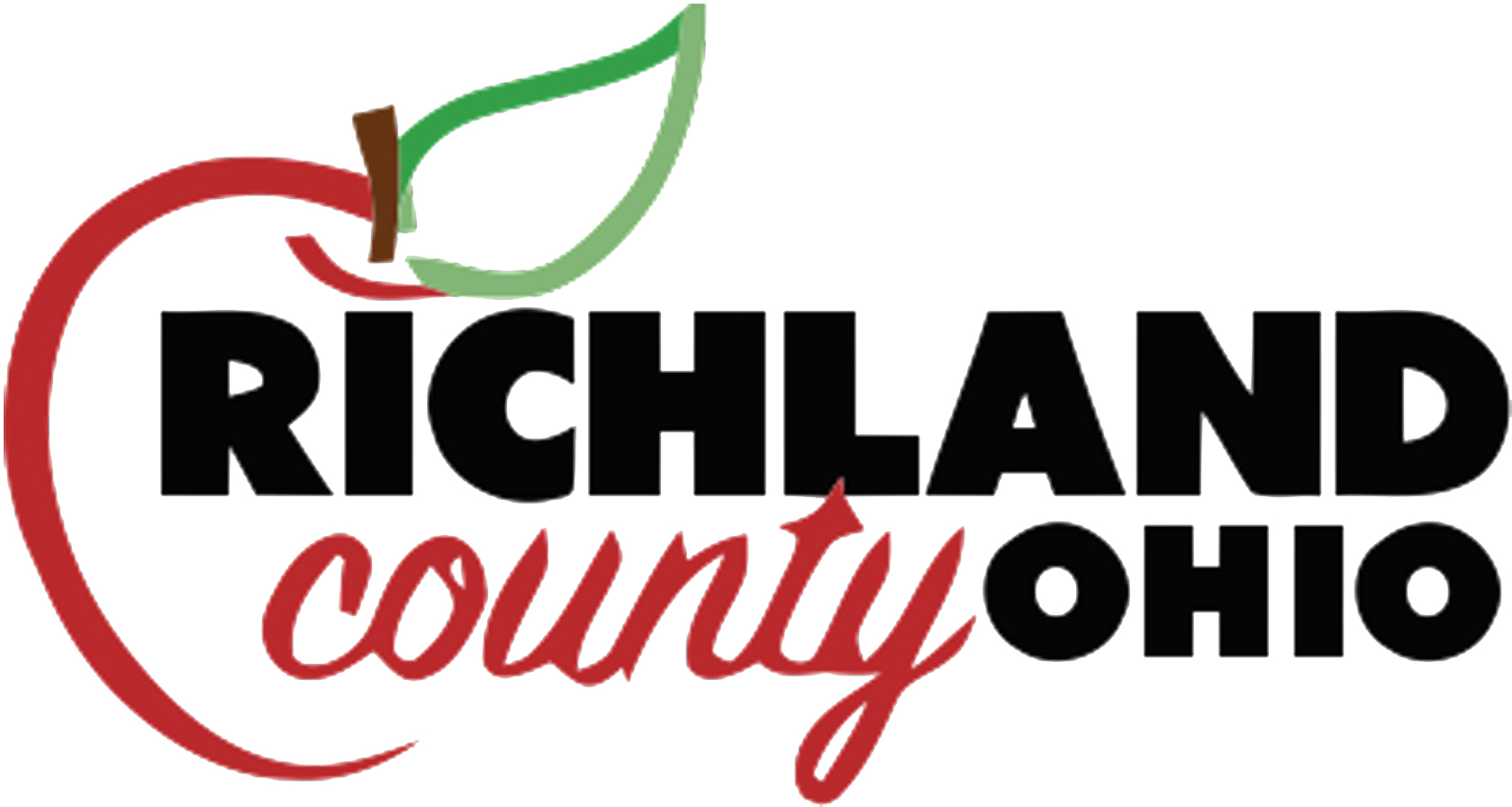 What is Current Agricultural Use Value?

What are the requirements for CAUV?

A minimum of 10 acres of land devoted to commercial agricultural use.

How is CAUV calculated?

There are five factors to consider when values are established:

What crops are used in CAUV and what is the trend in pricing?

The three crops are corn, soybeans and wheat. Below are example prices
and years:

Why are Current Agricultural Values increasing?
In the history of CAUV, 2005 values were at an all time low. The 2005 values represented the lowest averages for all soil types in Ohio. Current Agricultural Values are now trending upward, so it doesn t take much to see in actual increase in per acres pricing. The biggest factor increasing land value was an adjustment of the crop yields by Farm Service Agency. It was discovered in 2005 that FSA had not adjusted crop yields since 1984. Beginning in 2006, the yields per acre for each soil type were adjusted by multiplying the FSA yield by a factor that was determined by comparing the average of the last 10 years of actual yield
to the FSA yield. Soil values change in tax year 2011 being a reappraisal year.

Is CAUV right for my farm?

Current Agricultural Use Values were established in 1972 with the intent to accurately reflect what is happening in the farming industry.  The formula for CAUV is very complicated, but the reduction in value
compared to the market value of agricultural land, is still a savings for agricultural land.

Information taken from Ohio Farm Bureau at ofbf.org and Ohio Department of Taxation at tax.ohio.gov